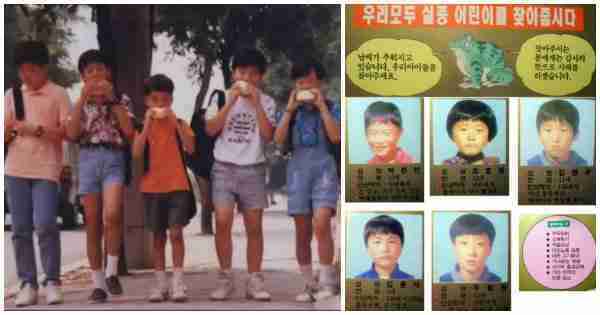 Become a Patron through Patreon and help us make more shows.
—CLICK HERE—