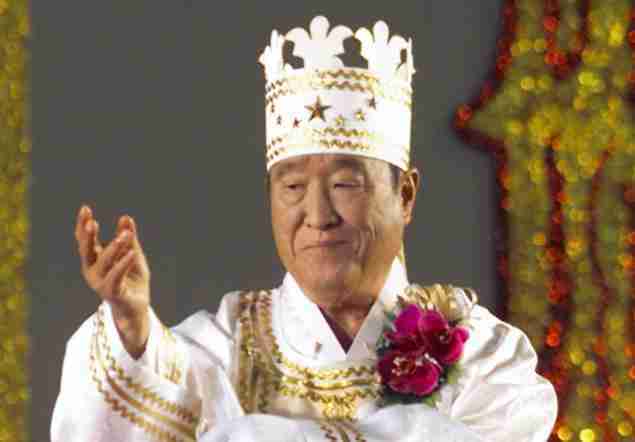 The church created by Sun Myung Moon is basically the Forrest Gump of cults, finding itself in so many historic world events, you likely have been touched by it.

Organizations and Businesses started by The Unification Church

Become a Patron through Patreon and help us make more shows.
—CLICK HERE—